The 1687 Club minted their first special edition tokens in honor of Black History Month. The limited-edition series, Icons, consists of 840 generative NFTs which celebrate the legacies of four iconic trailblazers and legends of the American Civil Rights Movement.

Featuring two male and two female Icons, the 840 token NFT series pays homage to four men and women who left a lasting legacy on the fight against inequality and racial injustice in the United States and the diverse ways in which they deployed their messages of equality:

Dr. Martin Luther King Jr. is recognized as one of the most influential leaders of the Civil Rights movement. Dr. King used his microphone to share a philosophy of peace and nonviolence as both a moral and political strategy.

Malcolm X is another of the most prominent and influential leaders of the Civil Rights Movement. As a religious leader and activist, Malcolm X used his microphone to advocate and improve the socio-economic standings of oppressed people disempowered by racism in America.

Rosa Parks took a stand against inequality and injustice by refusing to give up her seat on a segregated bus. She used her microphone to inspire MLK and other civil rights leaders to organize a bus boycott that ultimately led to the Supreme Court ending segregation on buses.

Billie Holiday wasn’t recognized as an activist while she was alive but is now considered a Civil Rights pioneer. The legendary Jazz singer was best known for her singing style and songs about heartache and love lost. But in 1939, Holiday recorded “Strange Fruit”, a Jim Crow-era protest song that brought national attention to the practice of lynching in the United States. She used her fame, talent, and microphone to shine a light on the everyday violence that was being inflicted on Black people.

These four legendary icons are the inspiration for the base characters of the 840 token generative series.

Each of the Icons tokens is a 1 of 1 unique ERC-721 generative NFT featuring a randomly generated combination of attributes, such as backgrounds, outfits, accessories, and gestures to create 840 completely unique NFTs.

The remaining 420 Icons are available now for collectors to mint.

Even as founding club members are still building their custom avatars using the Club’s proprietary NFT builder, the 1687 Club has already created a special edition token set and has several NFT based collaborations in the pipeline. The 1687 team is hard at work to expand the NFT community, support creators, and deliver value to 1687 token holders.

The 1687 Club is founded by—and quickly attracting more—icons, influencers, and entrepreneurs. Unlike other collections that are created in an attempt to quickly cash in on the NFT trend, the 1687 Club is building value for its members with limited edition drops and by creating opportunities for members to collaborate on meaningful projects that celebrate diversity.

The first Icons series is a celebration of the men and women who took a stand against oppression and for equality in America, and 1687 is proud to honor them with this collection. 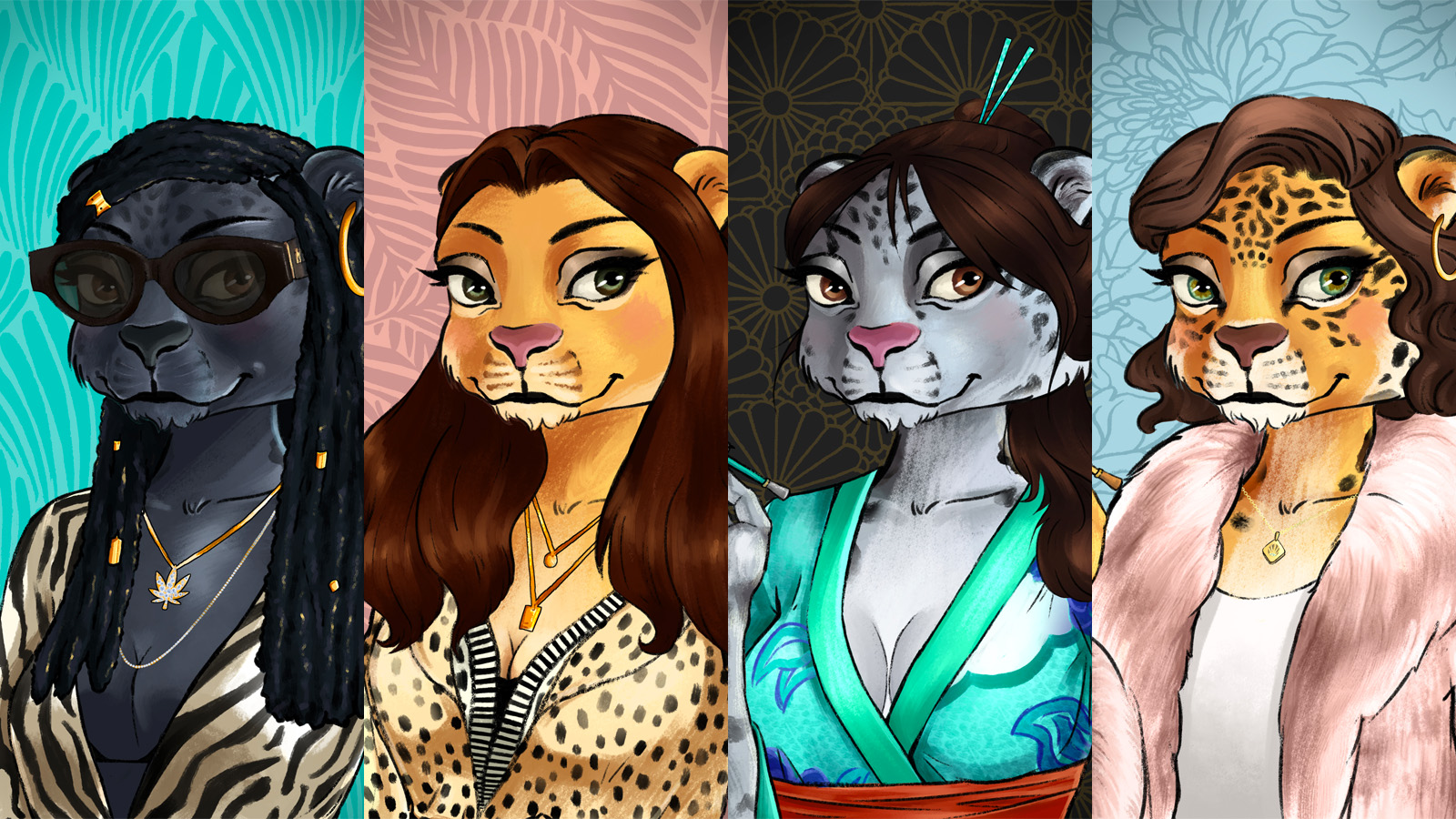