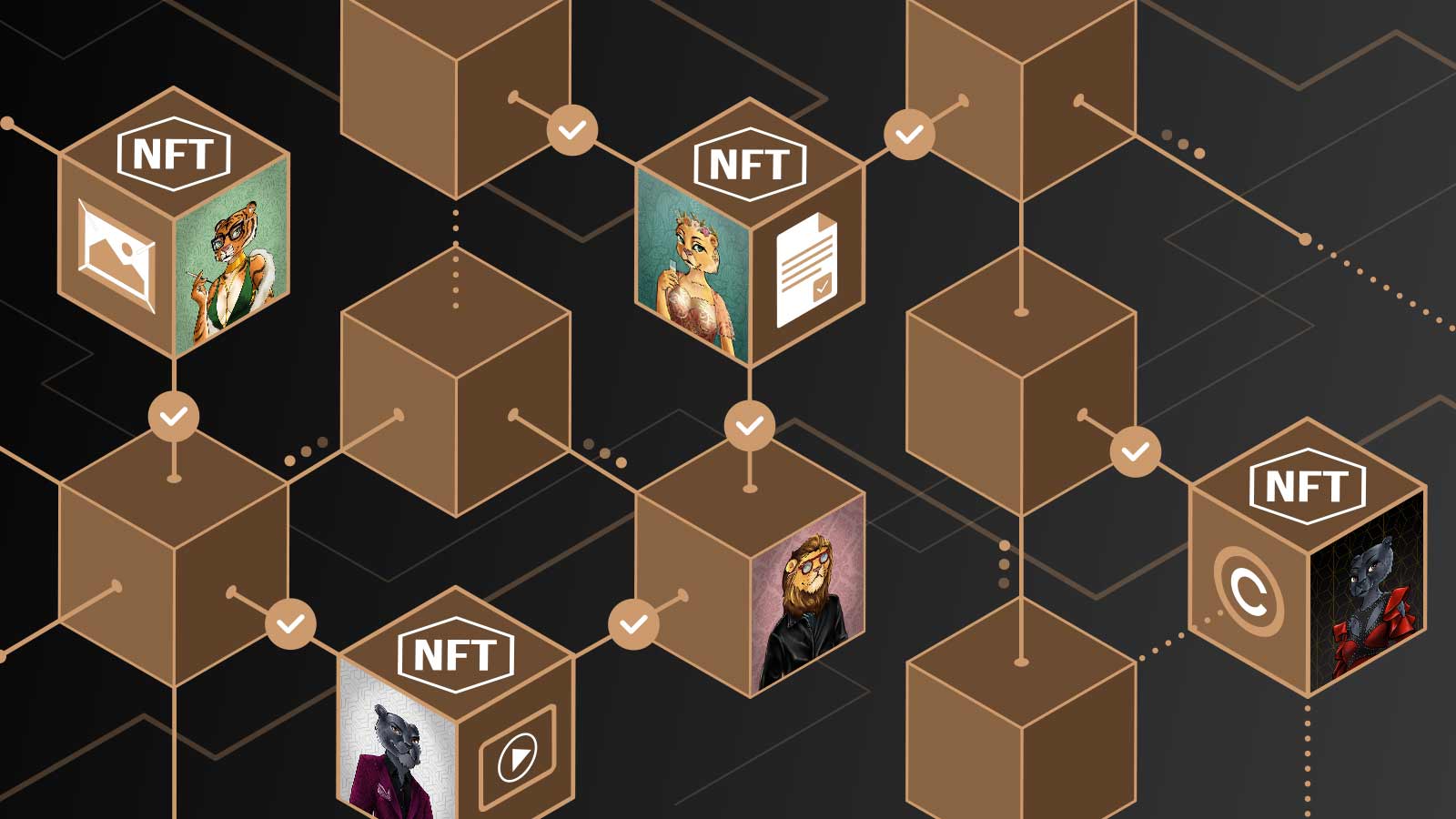 The internet’s origin story began in the 1960s when computer scientists at MIT and DARPA first envisioned a connected computer network, and the first wide-area computer network was created via a low-speed dial-up telephone line. Researchers and the academic community used this tool in the 60s and 70s to share files online, rather than printing documents and mailing them back and forth.

In the 1990s, HTML and URLs made it possible for users to navigate between static pages. This early era of the internet is known as Web1. Think of Web1 as a “read-only” experience of the internet.

As the 2000s dawned, the internet began to change into a more interactive, community-based tool. Suddenly, users were not only reading content on the web, rather, they were also creating their own content and engaging on social media platforms. Users could create their own blogs, chat on public forums, and create content on social media platforms. Blogging began as a way for users to publish their personal thoughts, like a digital diary, and then evolved into a way for brands to communicate with their audiences.

As the internet evolved into Web2, which you can think of as a “read-write” version of the internet, corporations began to embrace the tool. Mega-corporations such as Google, Facebook, Twitter, Alibaba, and Amazon emerged.

A 2019 estimate for the Internet Association approximates the internet to be worth $2.1 trillion dollars, but economists often struggle to value a resource that is essentially “free.”

Free, but not quite. Many of the biggest corporations provide “free” services to users in exchange for user data, which they scrape and then sell to advertisers, creating unprecedented wealth for the few. The internet also opened doors for regular people to make money online, from influencer marketing, content creation, the sharing economy, providing online services, and more.

But the bulk of the wealth earned on the internet goes to a few select corporations.

While the internet was created to be a decentralized hub of information, used by all and owned by no one, a few select companies have acquired concentrated, centralized (some might say monopolized) power and wealth as the majority of users flock to their platforms. In China, for example, WeChat is a messaging app used by 90% of mobile internet users. The app is also used for dating, banking, ordering taxis, shopping, and more.

“It is a daunting degree of centralization, where the app takes the place of mostly anything you would do on the decentralized Web,” according to InternetHealthReport.org

Web3: The Future of the Internet

Web3 advocates claim that the future of the web is all about decentralization: removing power and wealth from the few and returning ownership to its users. Rather than being a product, users become owners of the networks and communities they utilize.

In Web3, the vision is for more privacy and transparency with the use of blockchain technology. Blockchain technology is a system of recording information. It’s essentially a digital ledger of transactions that is duplicated and distributed across a network of computer systems on the blockchain.

With blockchain technology, transactions can occur securely and safely between two parties, without a “trusted” third-party involved.

Blockchain technology began with cryptocurrency. A blockchain can store the number of tokens in a wallet, the terms of a self-executing contract, or the code for a decentralized app (dApp). Transaction data is public, and users’ wallets are identified only by a cryptographically generated address. Like the early internet, blockchains are “write-only,” you can add data to them but can’t delete it.

Blockchain technology and Web3 is promising a future of the internet where monopolies are few and far between because no one entity or server will act as the hub for communities, content, and consumerism.

In most Web3 visions, digital wallets give users access to platforms and networks. Imagine not having a different username and password to log in to every single site you visit, rather, connecting your token for access with a verified transaction coded to the blockchain to show you were there.

Token-based community memberships are on the rise, where an NFT (non-fungible token) acts as your key to the membership club. Token-holders are given a stake in the entity or organization and a say on how things should be done. 1687 is an example of an NFT-based membership club, where token-holders get to select social good projects to back, using Web3 to produce projects that progress equality, diversity, and inclusion in the Metaverse and IRL.

Brands are looking to a future where blockchain technology can verify purchases, proving that you’ve purchased that Louis Vuitton bag or pair of Nike shoes with no intermediary needed to verify your transaction. Brands are also embracing Web3 by creating their own NFT projects or creating digital branded assets for use in the Metaverse, a virtual reality space where virtual real estate prices rival that of real life.

Will the vision for a decentralized, read-write-own internet come to fruition? While we wait to see if the public will embrace a new internet written entirely on a transparent and decentralized blockchain, we at 1687 know that we’re all in on this vision for the future. 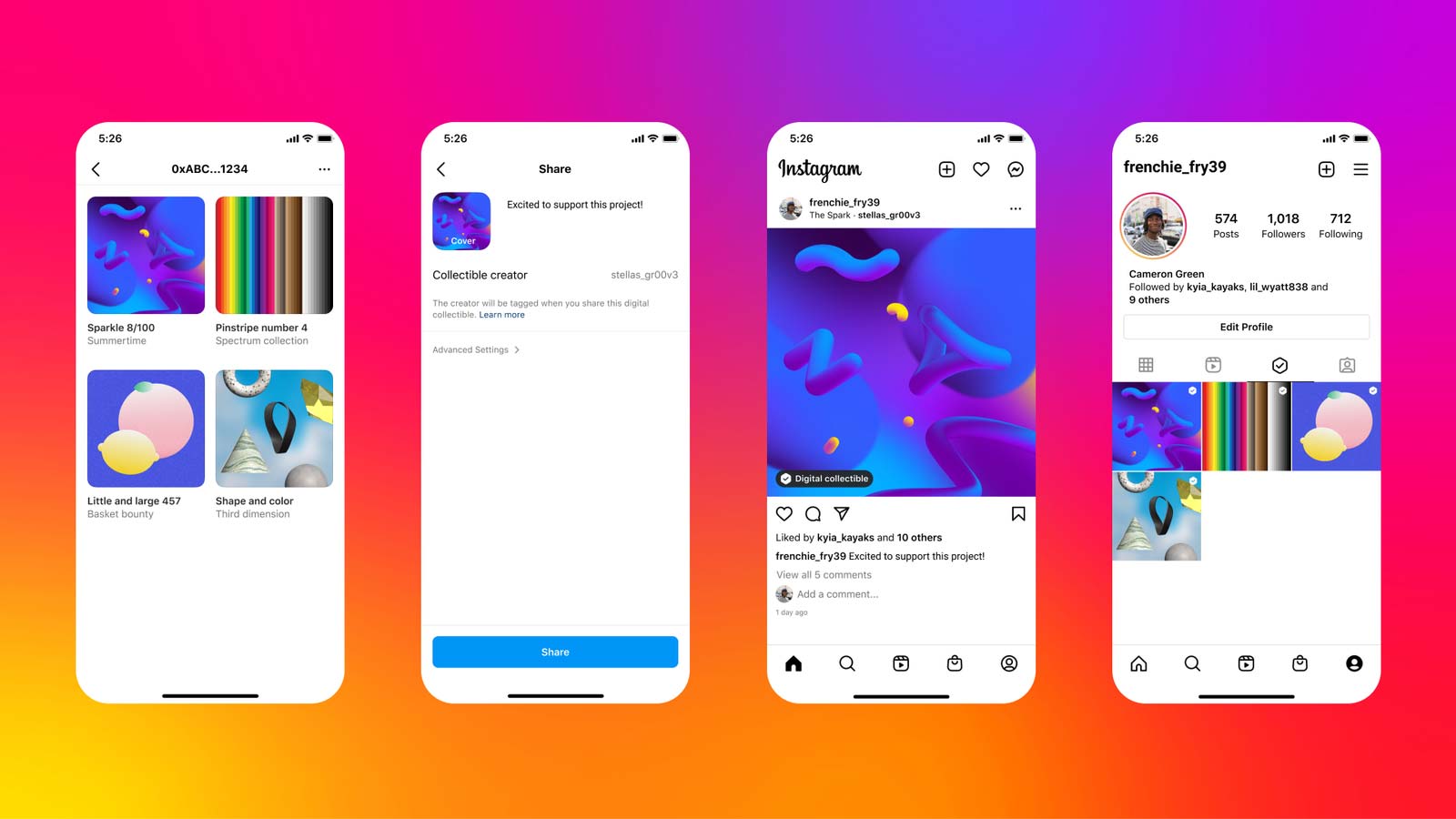 What You Need to Know About Instagram’s New NFT Features

Instagram has revealed that it has begun testing new NFT features for creators and collectors. Learn more about this exciting new development. 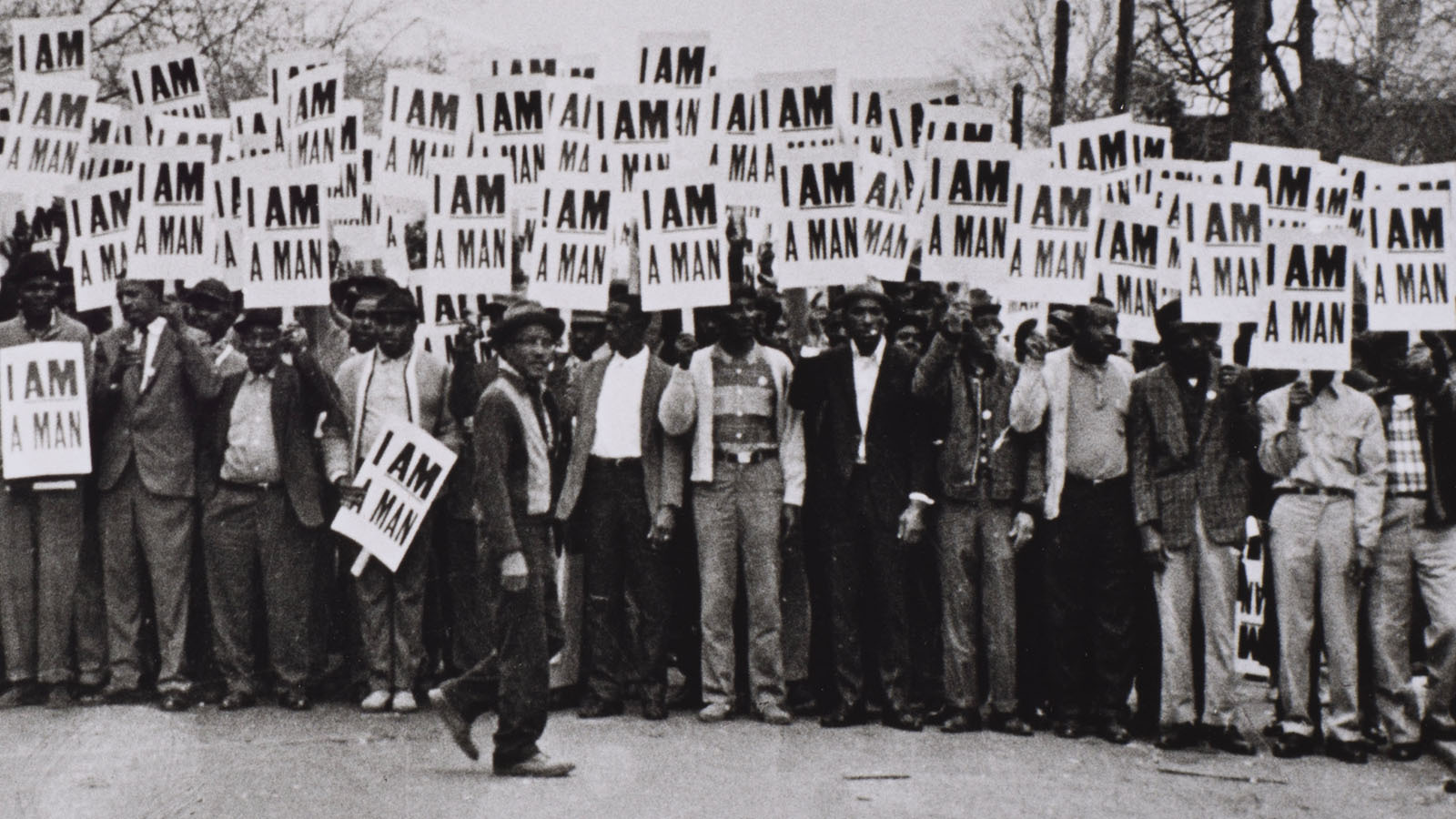 Find out how the Withers Collection museum is partnering with NFT club 1687 to bring 1M historic Civil Rights photos to life. 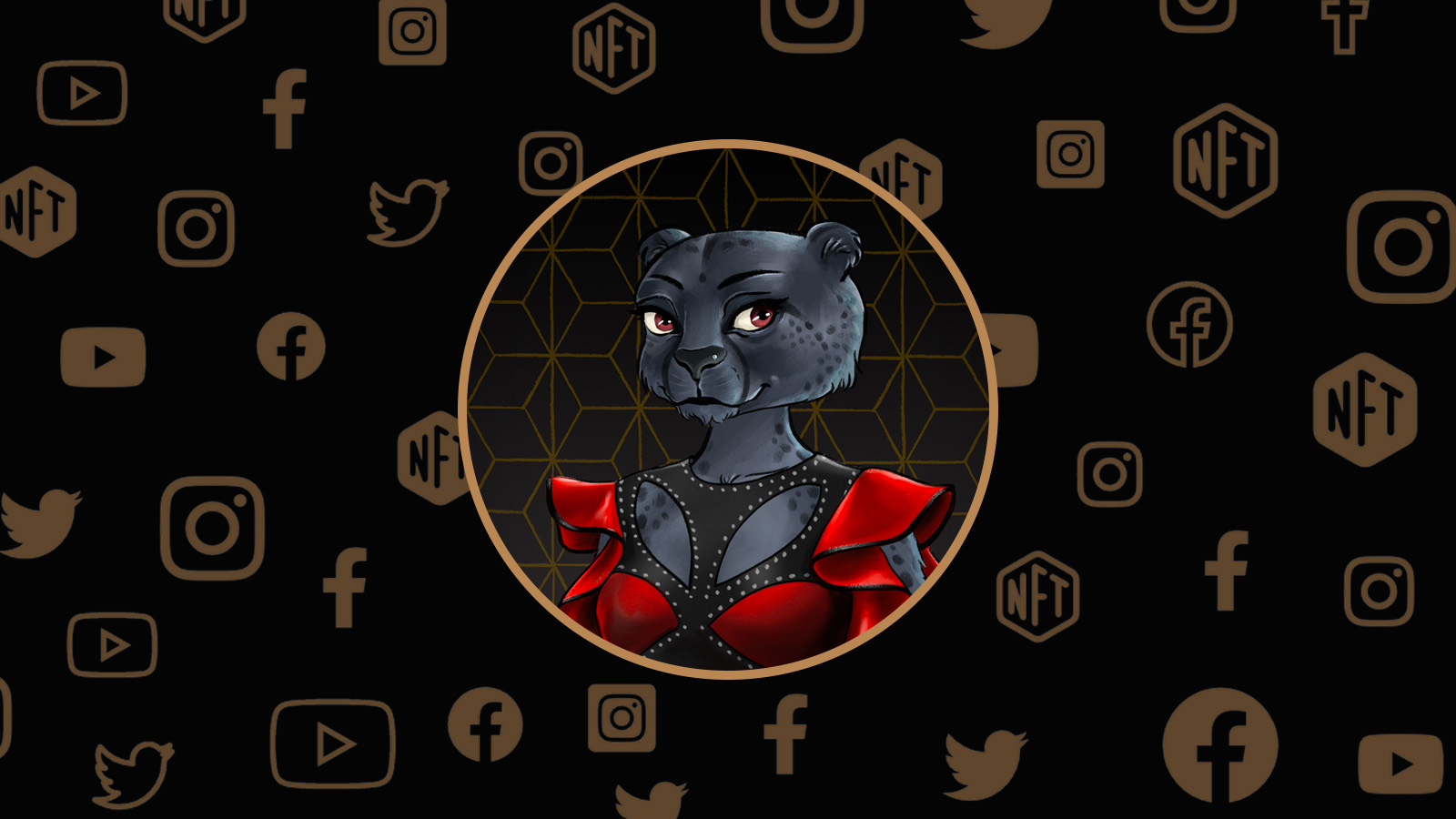